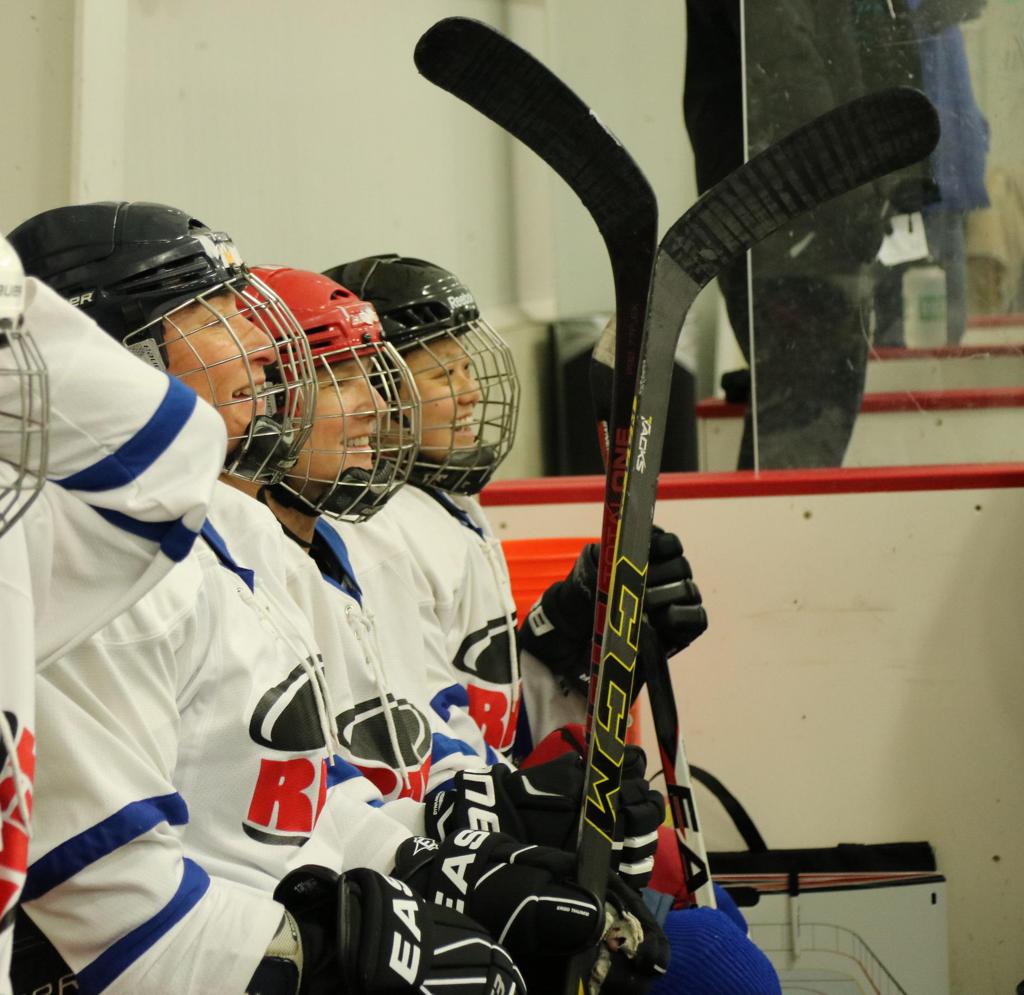 D6 – Beginner/Novice Wow, you can totally hockey stop now, you can even send a tape-to-tape pass on occasion. You can transition from front to back without falling, mostly.

D5 – Low intermediate - Hey, they can carry the puck, look up and pass, skate backwards, lift the puck for a shot about half the time may have had formal hockey training up to U8

NOTE* You're never too old to learn. We've had players start in their 40's or older. Contact us if you're interested.

Our teams are for ages 18+ yrs old. Don't be shy, if you want to try, Contact us for more info. Most of us have started as older adults. It's a fun journey. 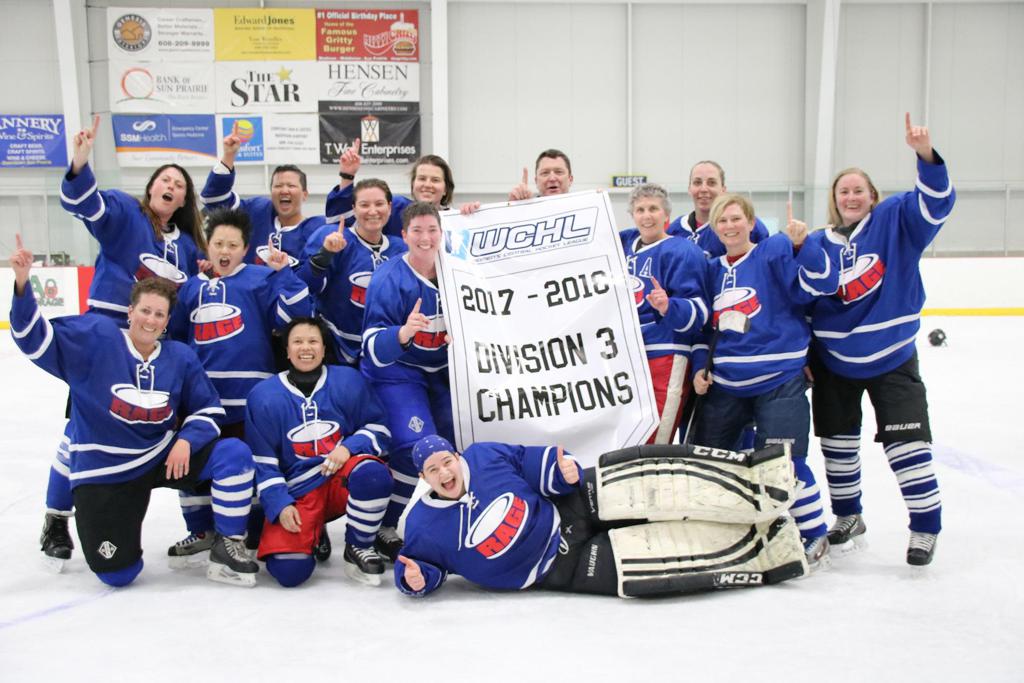 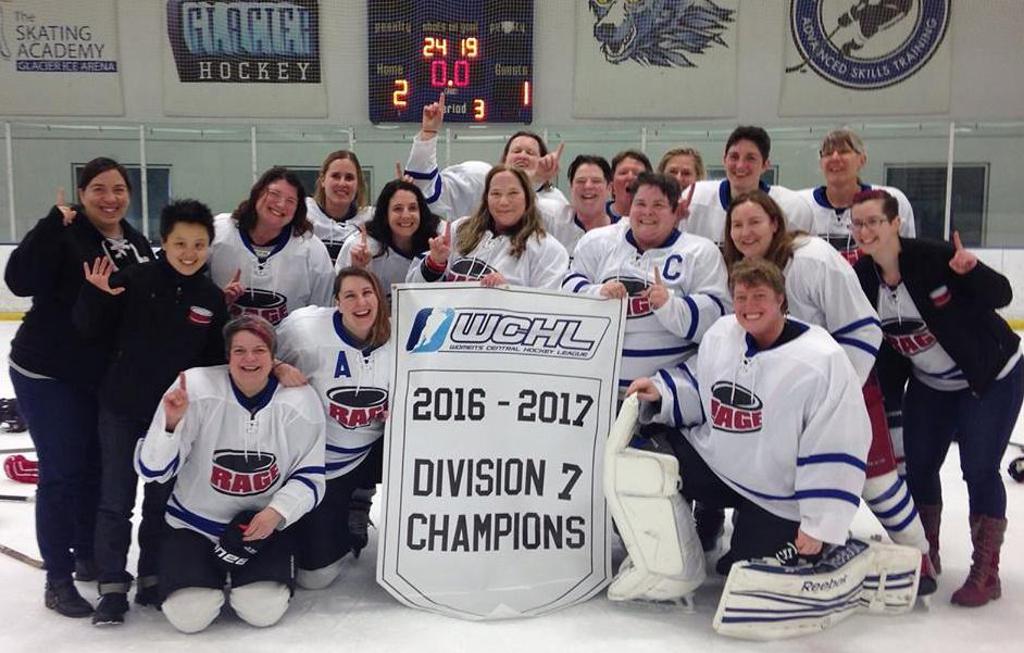 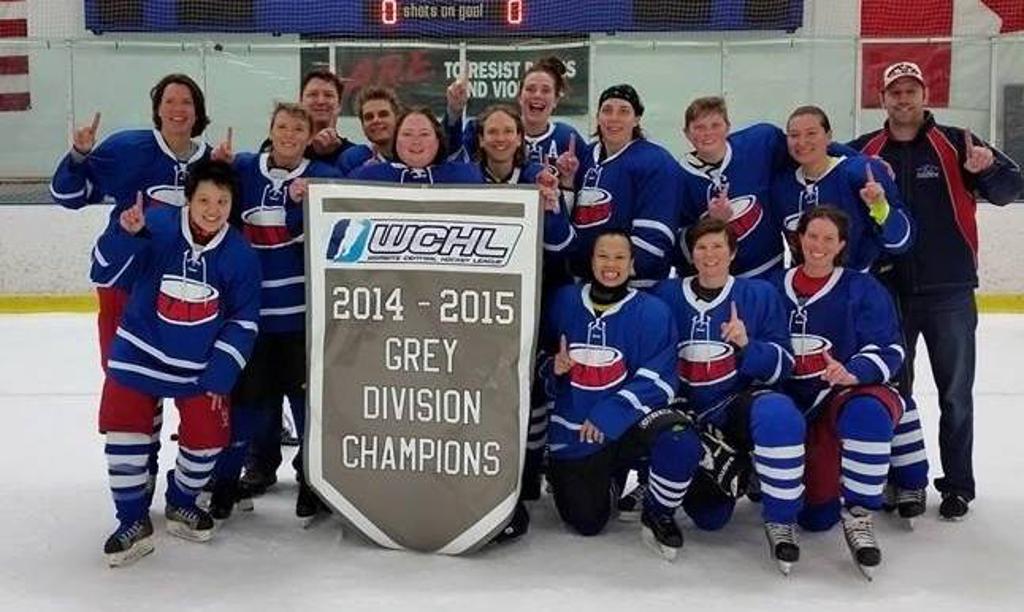 Learn more about our league, how to join & what it takes to play hockey with the Rage. 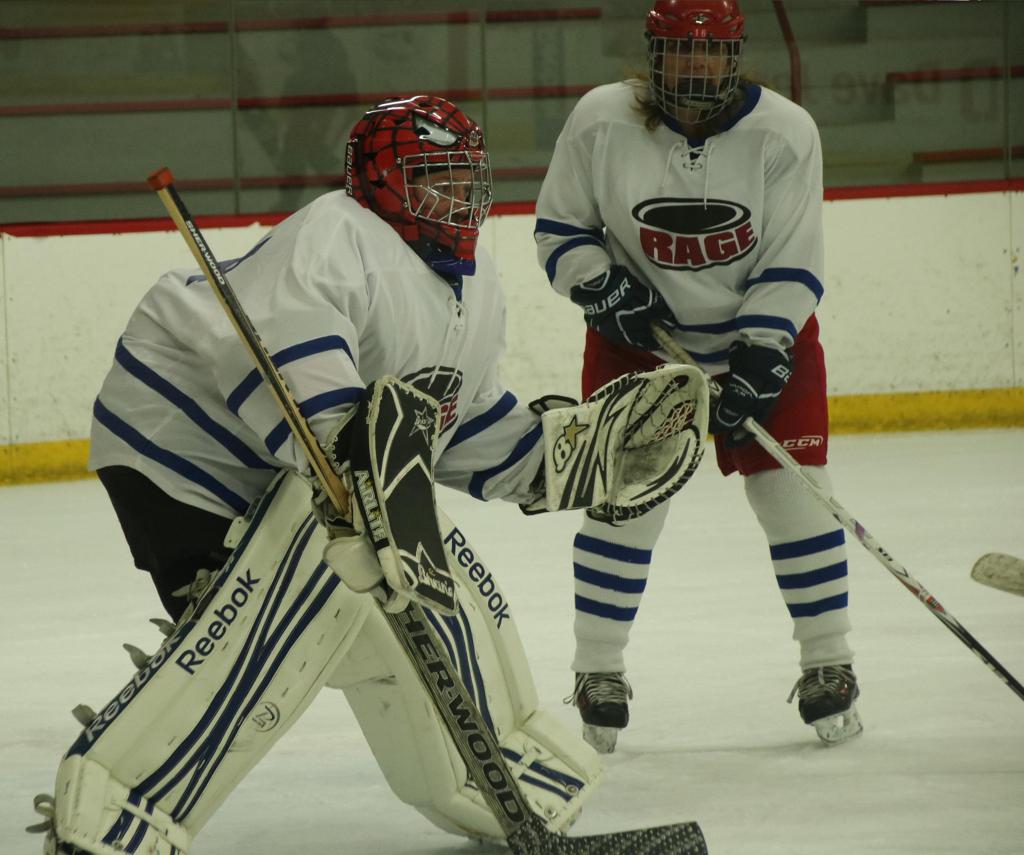